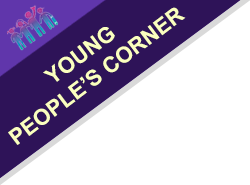 Scientists say they have identified the earliest signs of Parkinson's disease in the brain, 15 to 20 years before symptoms appear.

Scans of a small number of high-risk patients found malfunctions in the brain's serotonin system, which controls mood, sleep and movement.

Read more on this story on the BBC website here.